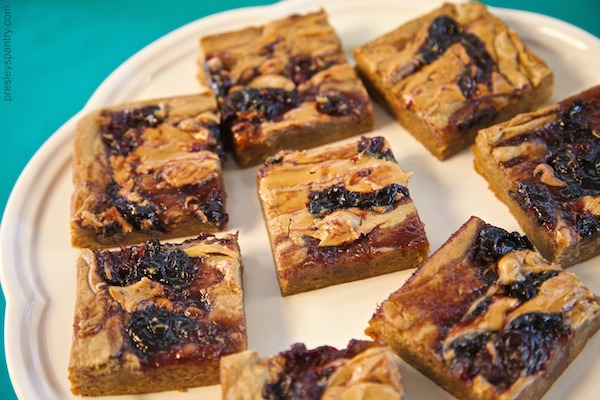 Disclosure: This post is sponsored by the wonderful Tabasco family. It is my pleasure to be a Tabasco Tastemaker. The recipe and opinions are my own.

Are you ever surprised by a secret ingredient? A few months ago I spent some time on Avery Island, the home of Tabasco. Like most food trips I was able to taste some of the best foods I’ve ever experienced. At the time of the trip I was very ill with a bad cold and cough, but I was still able to appreciate what I was eating. Even though it was only at a fraction of it’s full capacity, it was still marvelous. I can only imagine had my palate been 100% those days… it would have knocked me off my feet.  Never the less the experience was not wasted on me. I learned from some of the best chefs in Louisiana how to combine tabasco into foods I would never expect to find it in. For instance we had a delicious sweet potato hand pie served with bourbon ice cream and candied pecans that was glazed in a sweet tabasco sauce. I could taste the undertones of the tabasco, but was so surprised at how well it worked against the other flavors. This odd but successful pairing made me want to experiment with the hot sauce in a dessert of my own.

Last week I pulled up along side a road at the sight of a cherry stand. I got off the car and sampled a few sweet cherries before buying a few bags to take home. When I arrived in my kitchen, I wondered what I was going to make with the divine fruit? Then I thought the time to combine a spicy element to a sweet one was now upon me. I started off by pitting a few cherries then boiling them in a sugar water base, smashing them with a masher, and adding tabasco and jam. The mixture was sweet with a bit of a kick to it. Once I had my kicking cherry base, I wanted to spread it in a peanut butter sandwich, but thought it to be too simple. Before long I was making a batter for a batch of peanut butter blondies, and added the kicking cherry base right on top. I baked them and was thankful my tastebuds were not plagued with a cold, because I was able to savor every nuance of my blondies and they were quite amazing. 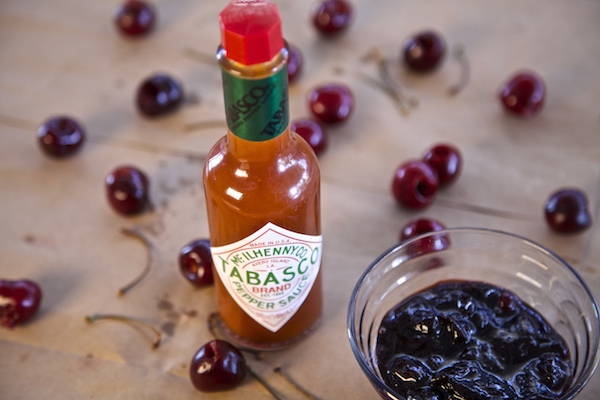 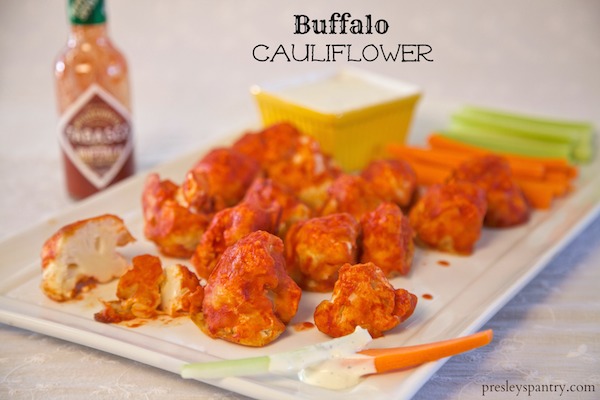 Buffalo Cauliflower Made With Tabasco

Disclosure: This post is sponsored by the lovely Tabasco family. It is my pleasure to be a Tabasco Tastemaker. The recipe and opinions are my own. The first time I had buffalo cauliflower I thought it was the most brilliant thing ever. My Mom who […] 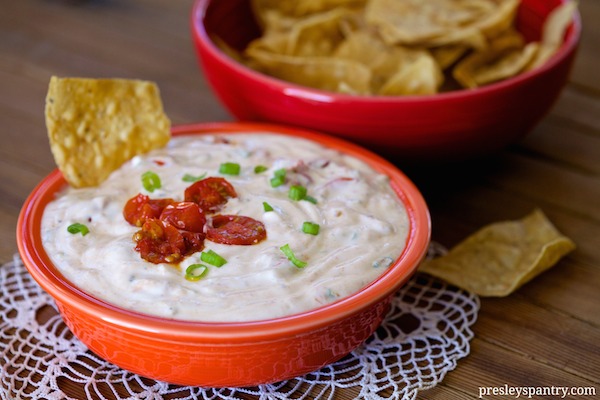 Disclosure: This post is sponsored by the wonderful Tabasco family. It is my pleasure to be a Tabasco Tastemaker. The recipe and opinions are my own. Oh yeah, the summer is still lingering. Even though my mind is completely consumed with “back to school” my kitchen is […]