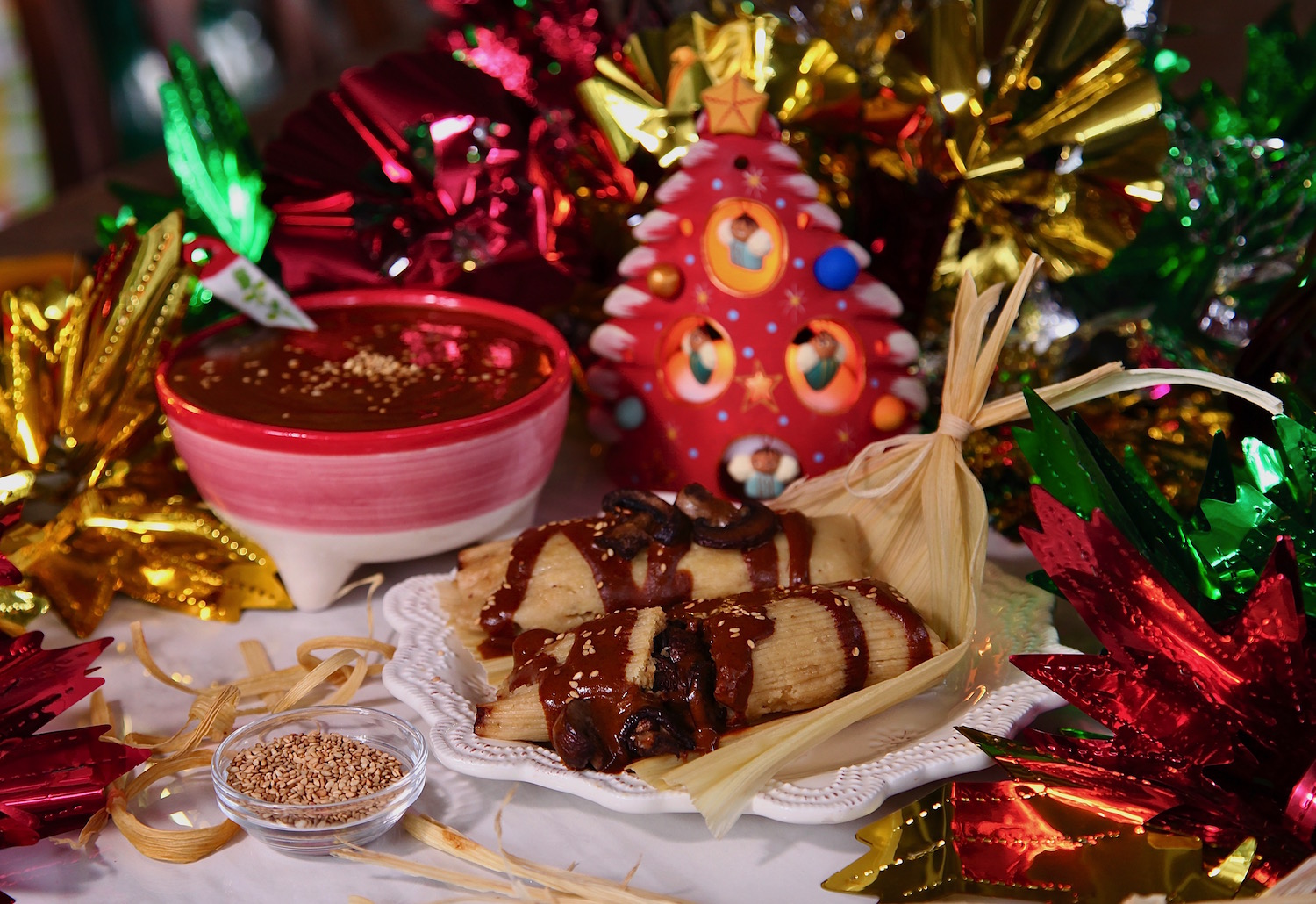 Mole Mushroom Tamales: I remember when I first became a vegetarian years ago it’s was the hardest adjustment to make during Christmas time…. because TAMALES. I was taught at a young age to make my own tamales and wanted to continue on with that tradition… but prepared masa 99.9% of the time has lard in it. I was going crazy calling every Mexican market that sold prepared masa and googling vegan tamales to see if I could buy 10 pounds of  lard-less masa. No luck. It was something the city was in desperate need of, and yet no one was doing it. I ended up making my own masa that year.

Fast forward a few years later and Northgate Gonzalez Market introduced a vegan prepared masa made with olive oil. It made me so happy to be able to continue my posada traditions of making tamales… but now with a masa that fits my needs.

This unique holiday season I won’t need as much masa for posadas as I have in the past, but I still want to observe this joyful time after all the 2020 hardships. I will prepare a small batch of my mole mushroom tamales  with Northgate’s olive oil masa and celebrate intimately with my household because Christmas time and my traditions will never fade.

You will need a Tamal steamer for this recipe. 🙂 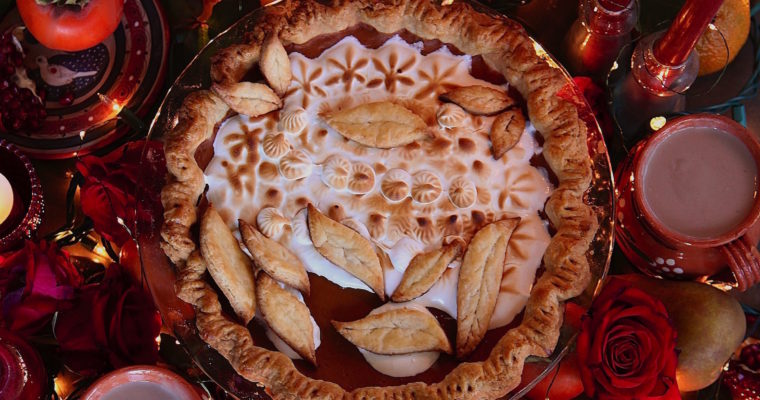 I was racking my head on how I could make Thanksgiving 2020 a nice experience for my family. My son is obviously disappointed that our annual trip to my cousin’s house for a feast is cancelled this year. I told him it’s a small sacrifice […] 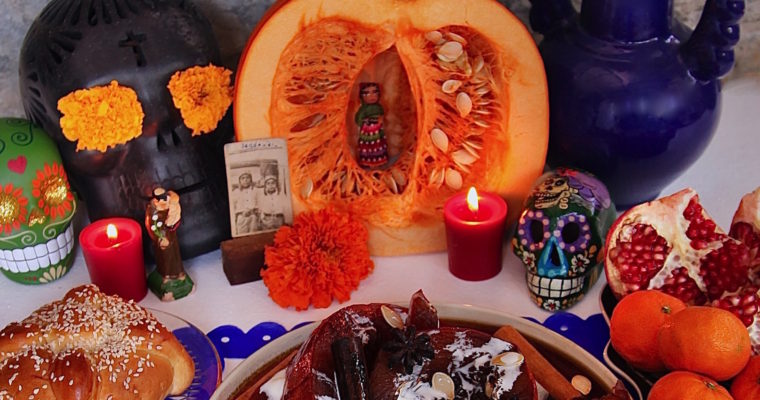 When I was a little girl I used to walk down the street to a teeny tiny small candy factory (the size of a walk in closet) that sat at the end of my block. For some reason the woman who worked there by herself […]