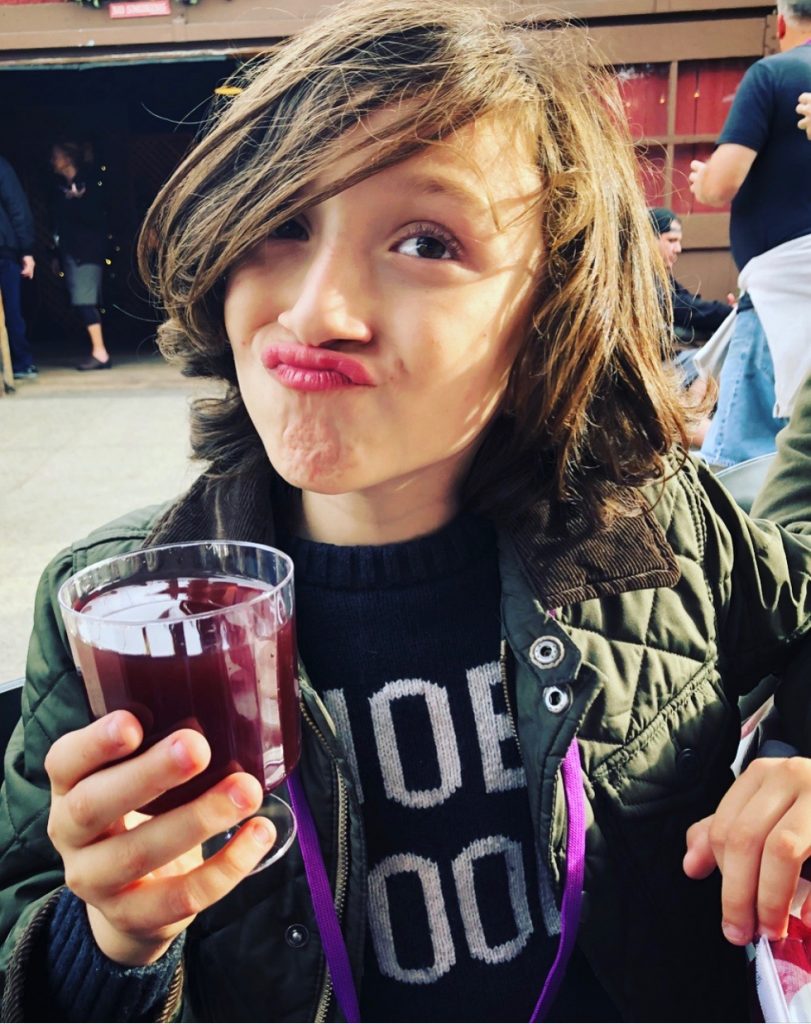 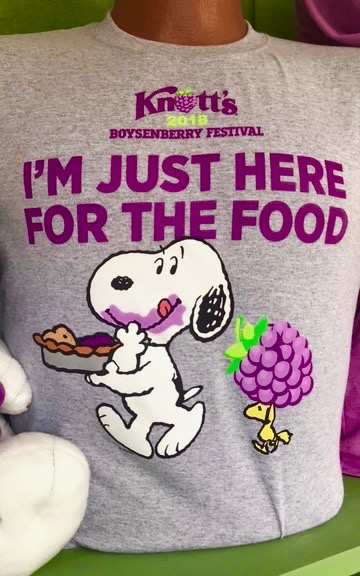 Is it Spring already? Yes! This means the Knott’s Berry Farm Boysenberry Festival is happening right now. From March 16th to April 8th Knott’s is hosting their annual Boysenberry Festival. As I strolled through the park I said to my husband “Why Boysenberry, and not some other type of berry?” I quickly found out why. Here is the history breakdown in short… 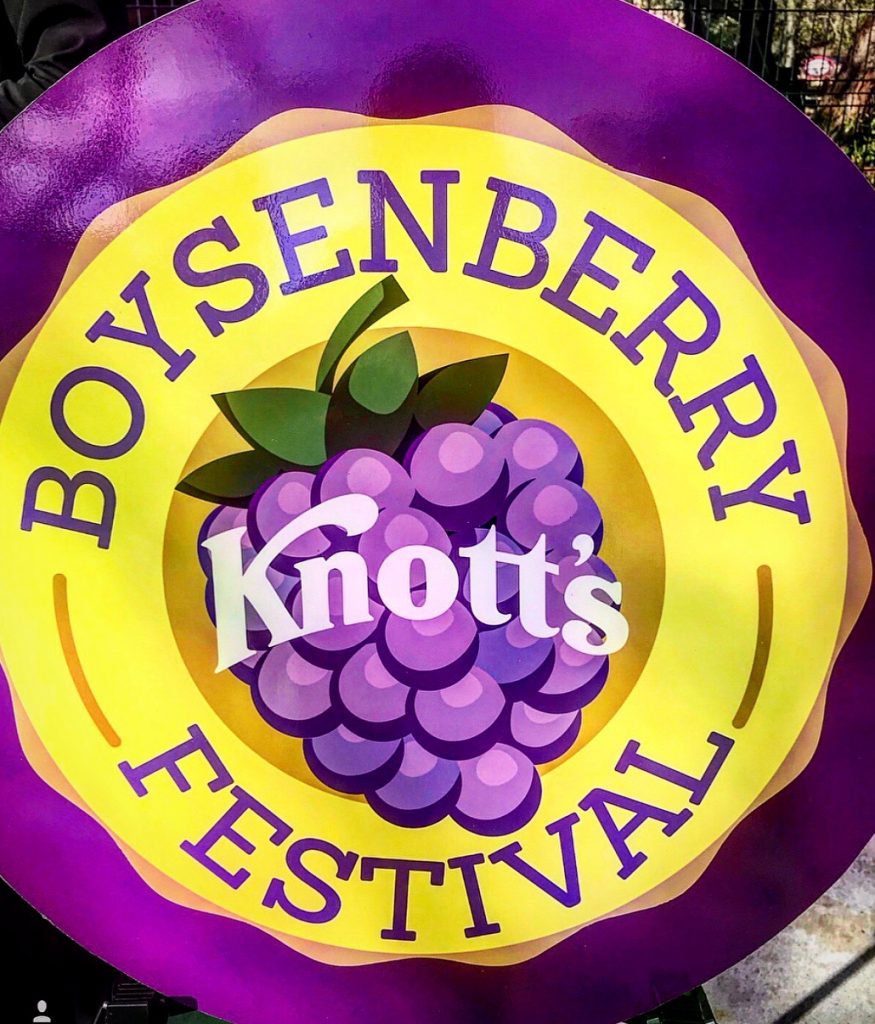 Knowing this, makes Knott’s Berry Farm Boysenberry Festival that much more exciting and really puts an exclamation mark on why it is so special. I say, grab your family and head down to Knott’s for a Boysenberry tasting! 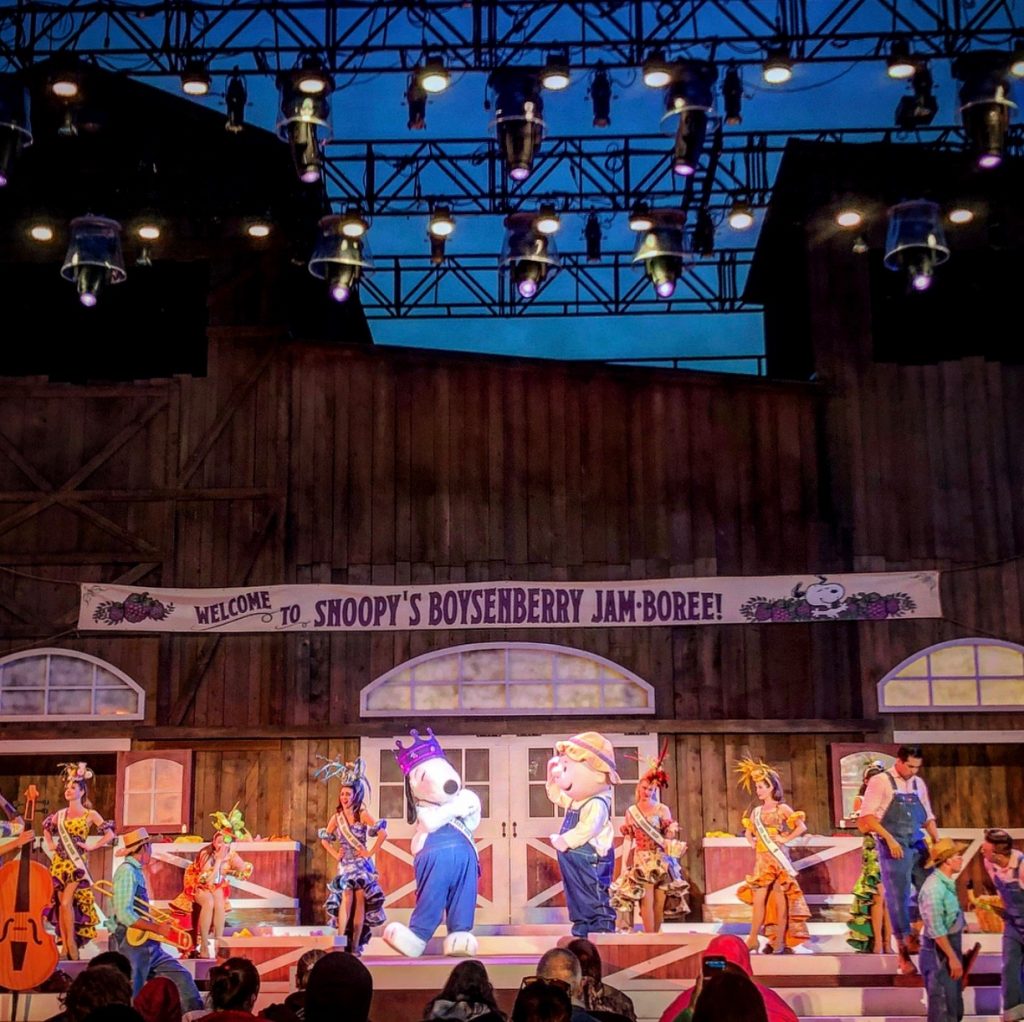 One of the best ways to experience the Boysenberry Festival is with a Tasting Card! Tasting cards provide ample samplings of eight delicious, one-of-a-kind boysenberry items at tasting locations throughout Ghost Town for a discounted price of only $30. Guests may enjoy all eight items or mix-and-match up to eight tastings. 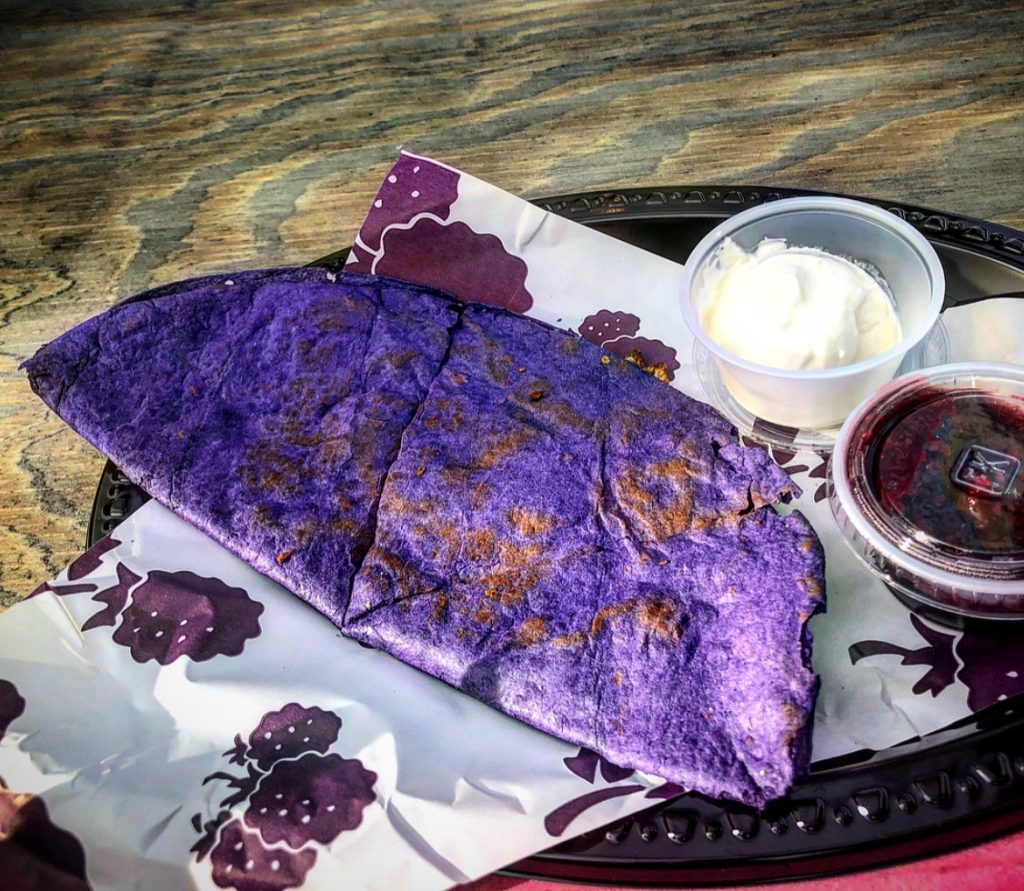 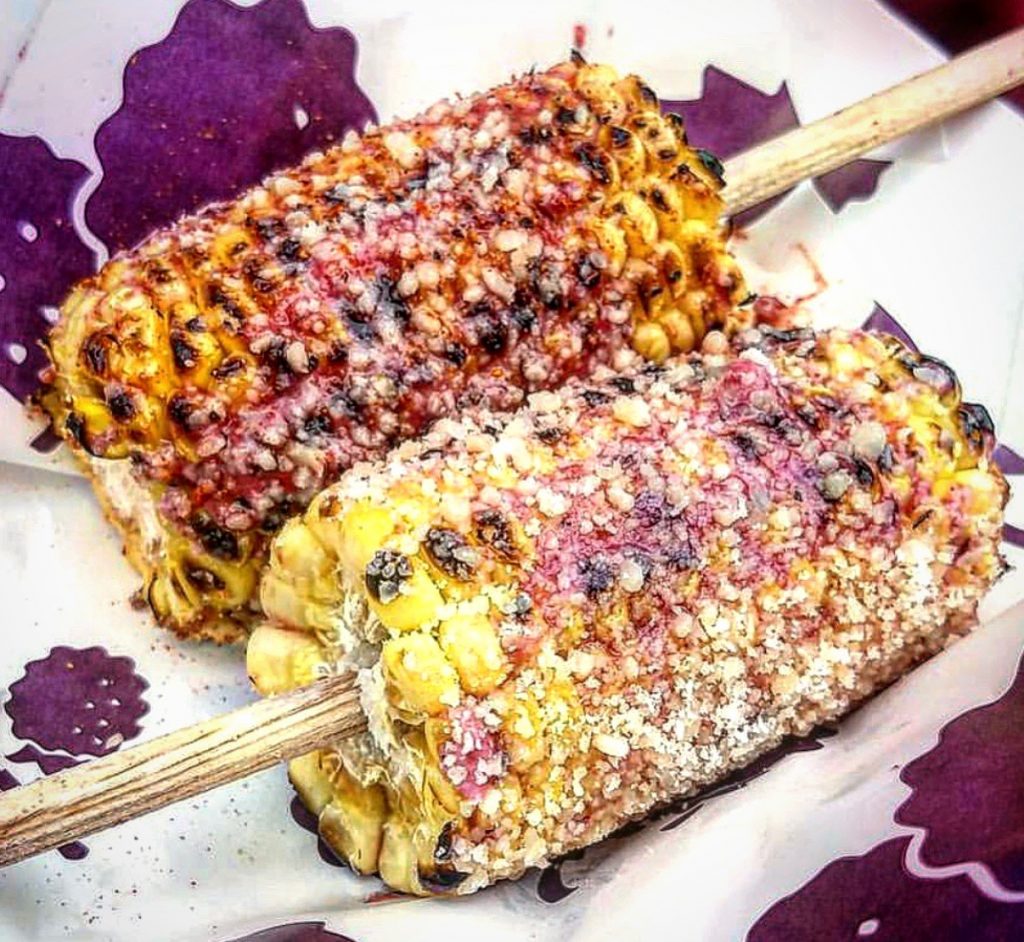 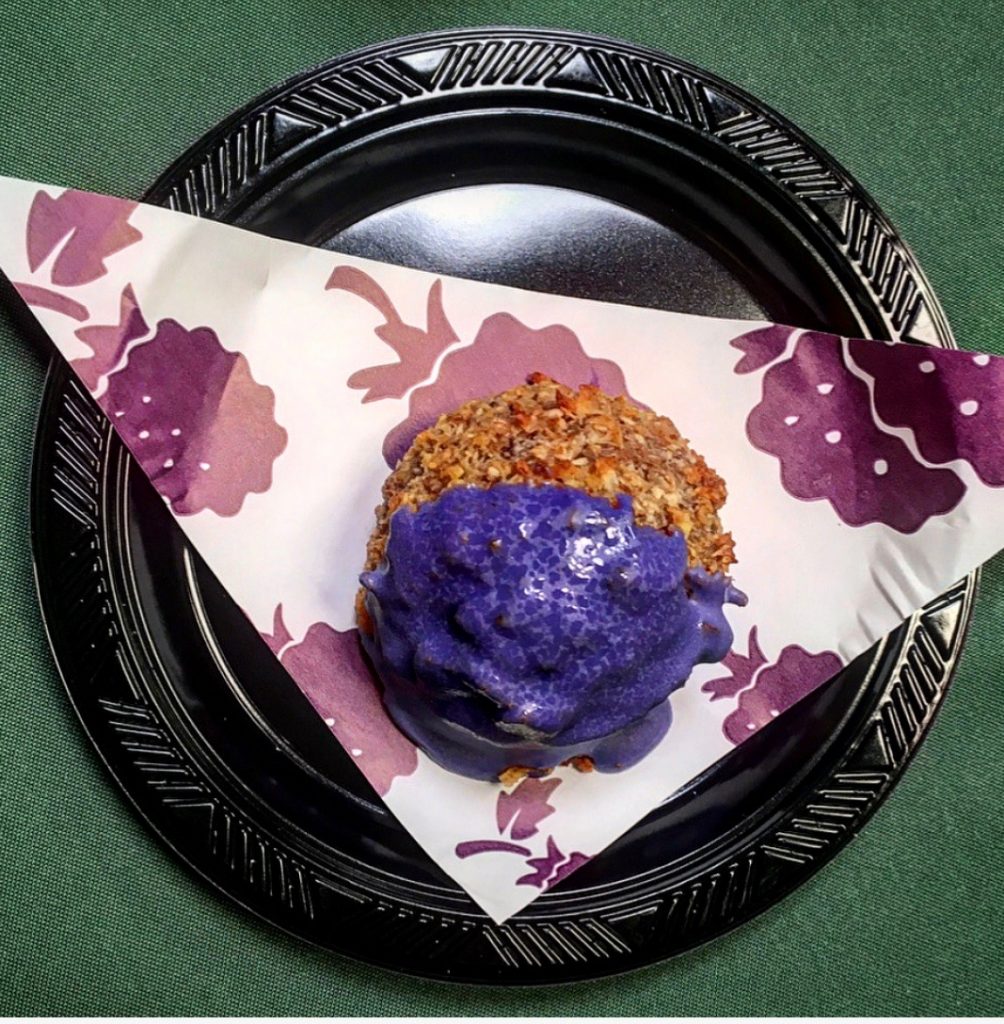 * Vegetarian items on the tasting menu. My family and I are vegetarians and still found plenty to nibble on. The Boysenberry Elote was our favorite, with the Boysenberry Coconut Macaroon coming in as a close second. 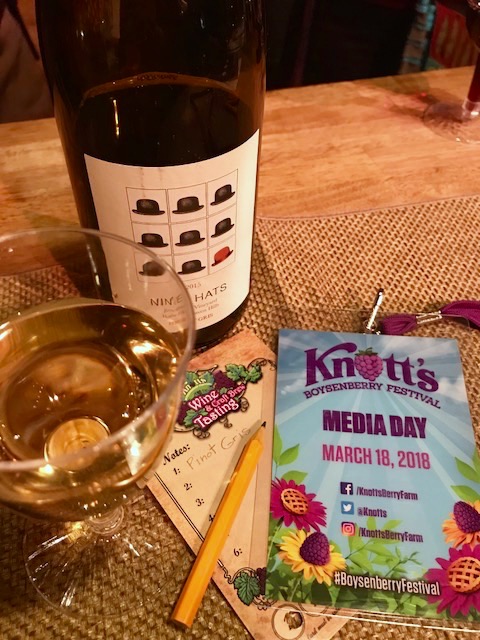 We also thoroughly enjoyed The Wine and Craft Brew Garden, located inside of Ghost Town’s Wilderness Dance Hall, features dozen of hand-selected gourmet wines from all over the world and over a dozen local craft brews. You also get a little plate of cheese with fruit, nuts, and crackers to pair with your wine. It’s the best for the 21 and over adults in your party. 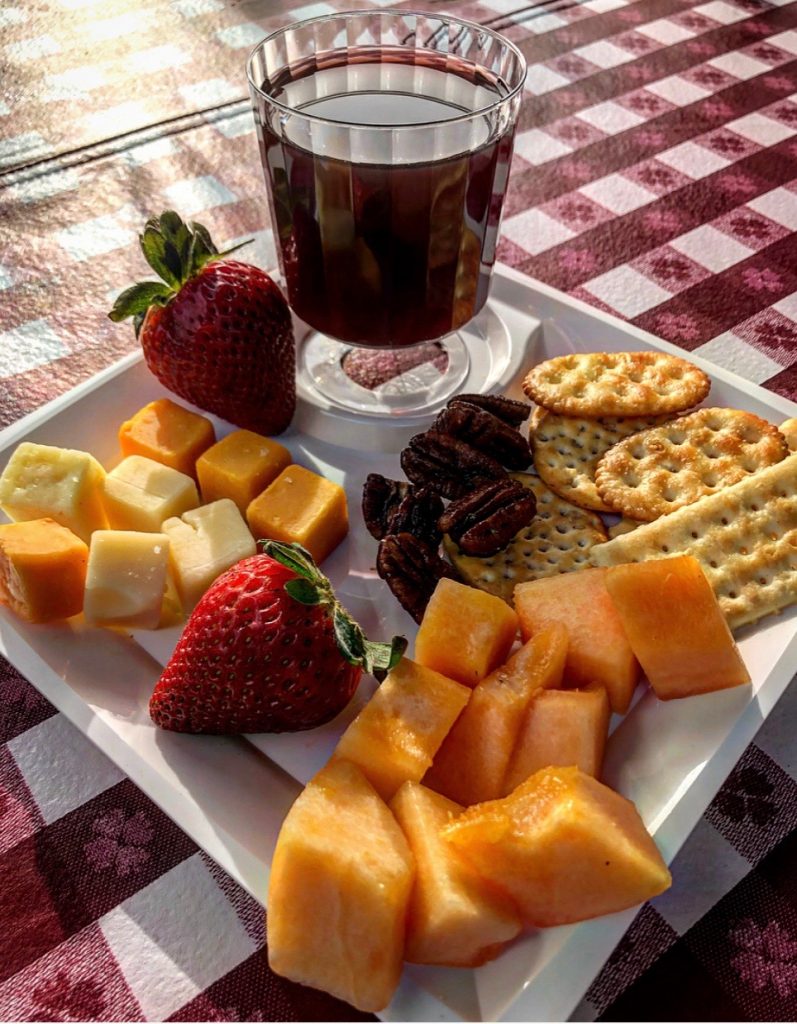 I was given tickets to Knott’s Berry Farm along with a tasting card and wine card to sample the food/wine in order to aid this post. All opinions are my own.

Filed Under: My favorite GEMS in Los Angeles