Some Bunny Loves You Snack Pack 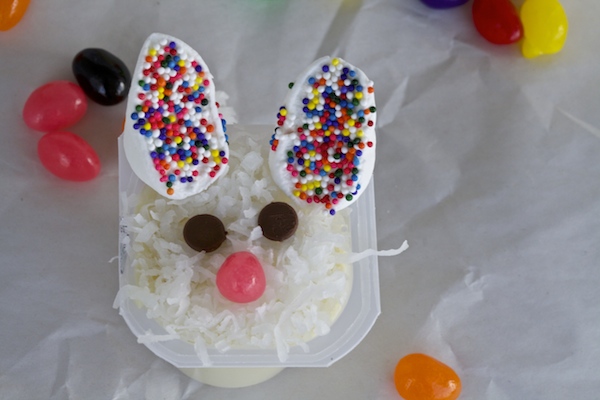 I will occasionally tell my son “some bunny loves you,”  and without fail he looks at me like  “what does that mean?” I explain to him it’s just a play on words and something a lot of people say quite frankly. Yesterday we were hanging out and he says to me “Some bunny loves you Mommy.” I smiled and said “Is that some bunny you?”  He just smiled and ran to the other room… I don’t know if he was embarrassed or thought he used it out of context.

Either way later on in the day we went to the market to pick up some supplies and usually I allow him to get a few things while we are in the store. I have to limit him the kid or he will fill up my basket with all his needs and wants. I noticed he was scanning a certain shelve for a while, just staring at the pudding cups and then he says in a sweet voice…. “Mommy, can I get some pudding?” I said “Yeah, you can,” then he says “Some bunny loves you Mommy, and that’s me.” He stole my heart… he could have gotten all the pudding cups he wanted at that point. He’s so cute, when we got home I decided to make his snack packs into a “some bunny loves you” version, and it’s perfect timing with Easter in the near future. 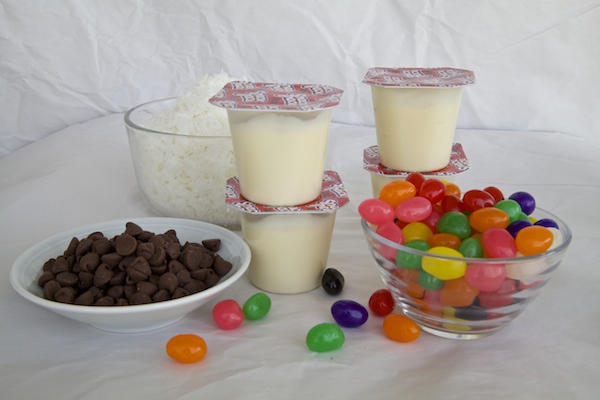 Remember some bunny loves you, so pin this snack pack for later: 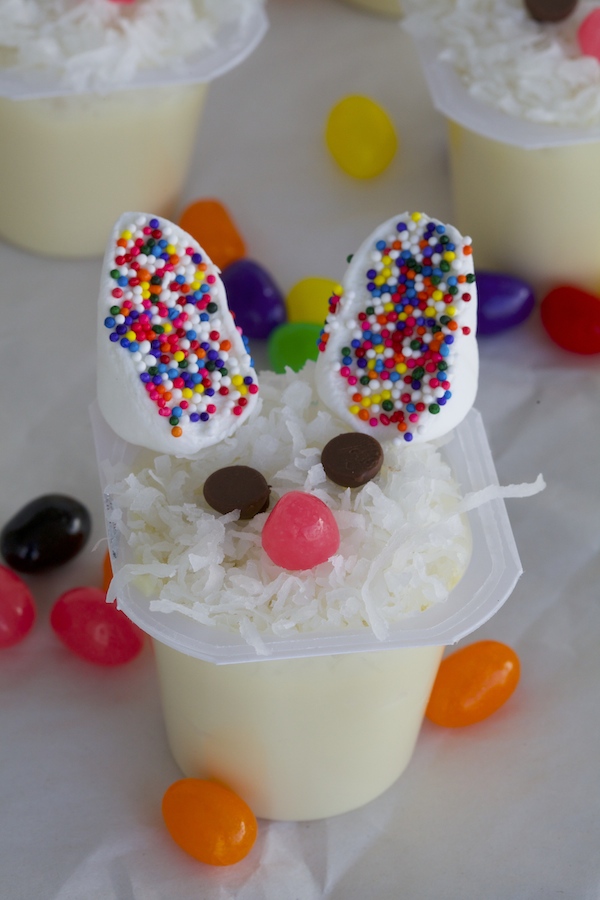