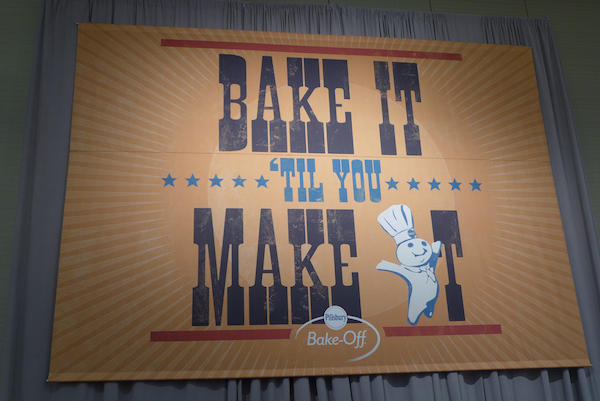 Talk about an ENERGY boost… I was in Nashville, Tennessee last week  to cover the Pillsbury Bake-Off. Lots of people assumed I was competing for the grand prize of One Million dollars, let me clarify right off the top I was not there baking, nor did I submit a recipe, I was there to cover the event for Que Rica Vida (General Mills- Latin division). I had always heard about the bake-off and have even caught a glimpse of it on T.V. , but to actually be there and feel the energy of the room and the tension of the competitive bakers was a completely different experience then I had imagined. 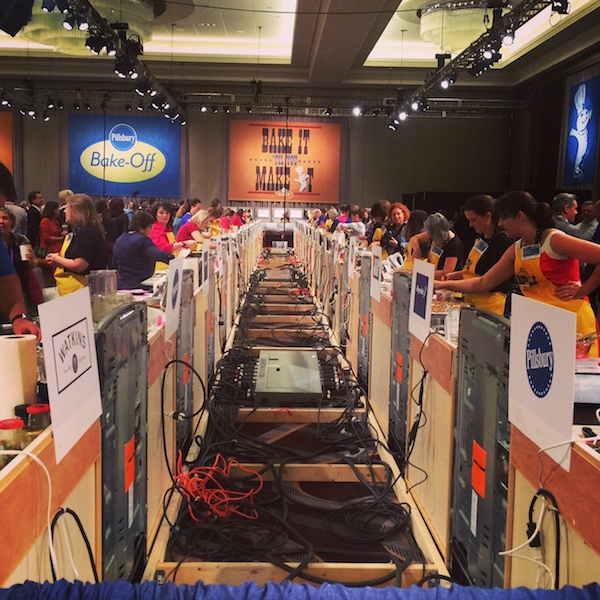 A lot of contestants have been submitting recipes for years and were there for the first time, and others are professional contest recipe applicants. This is a serious business for some especially when there is a million dollars at stake. It was interesting to watch and even more enticing to sample some of the finalist recipes. At the end of the four hour bake-off a panel of judges chose 4 finalist who are all vying for the grand prize. The announcement will be made on ABC’s The Chew Dec. 3rd. Do you want to help pick a winner? Vote here! 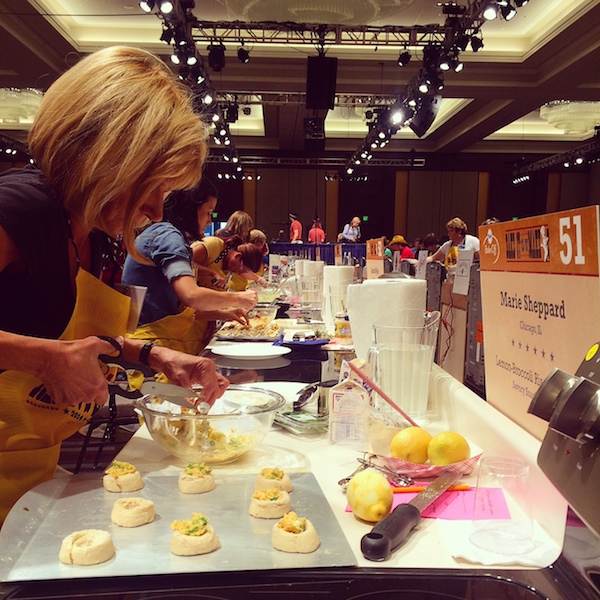 I left the bake-off so inspired by what I saw… it made me think what would I make with Pillsbury if I was in the competition. I would definitely enter under the breakfast category with these apple raisin cinnamon knots topped with a Eagle brand sweetened condensed milk glaze. 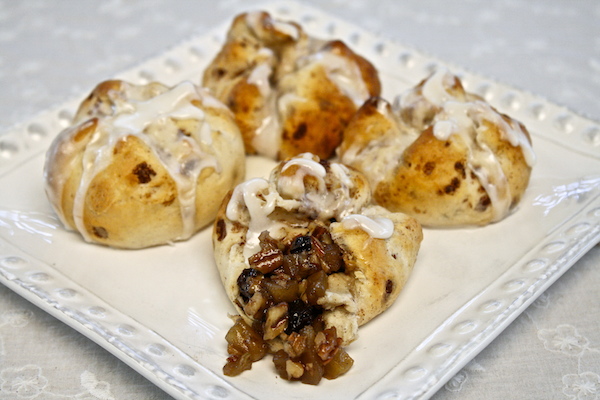 Disclosure:  I was invited by Pillsbury to attend the Pillsbury Bake-off.  All opinions are 100% my own.