Stanley Kubrick Exhibit and a bowl of Chicharones in Red Chile. 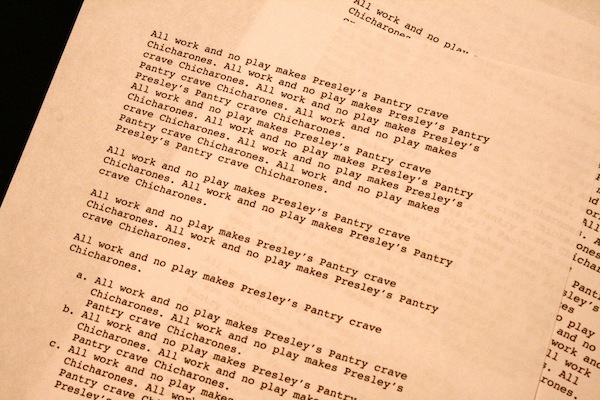 It was a fabulous Saturday.  It reminded me of my adventures many moons ago when cinema and art ruled my life.  It seems I don’t get to indulge in the world of cinema nearly as much as I use to, but still have a grand appreciation for film.  My Mom and Dad introduced me to one of their favorite directors, Stanley Kubrick, at an early age. I remember watching some of his most controversial films and being happy I was exposed to his genius.  His work expanded my mind and made me open thinking doors that maybe would have stayed closed for a few years more.  Stanley is one of the many directors that I celebrate as an adult.  I was thrilled to see that the LACMA had dedicated an exhibit to his body of work and legacy.  A few of my closest friends gathered and we headed off to find out more about Mr. Kubrick. 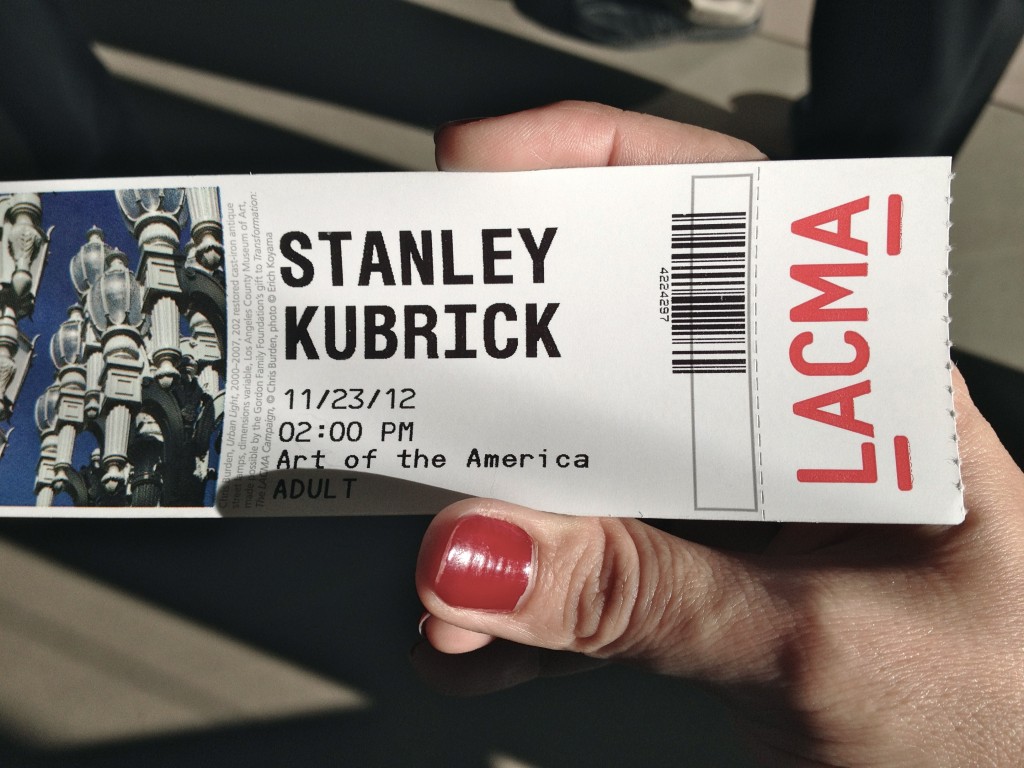 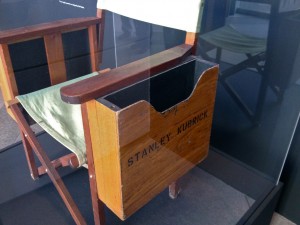 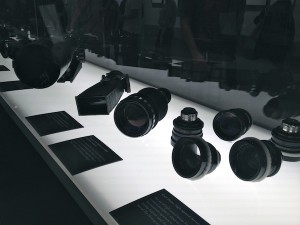 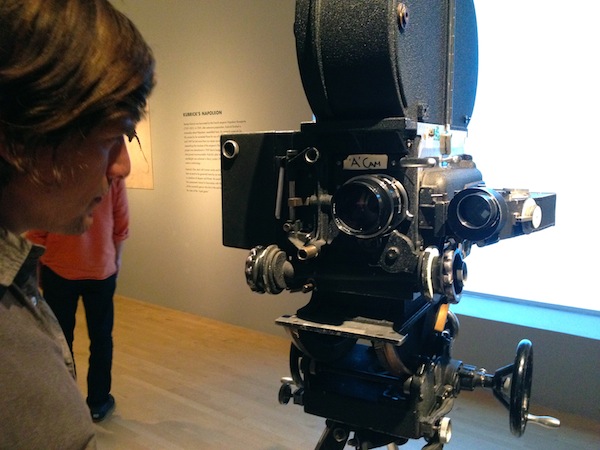 Okay, so we geeked out a little on the director’s chair and all his cool lenses.  Surprised to see so many handheld rigs and awesome vintage cameras on display. 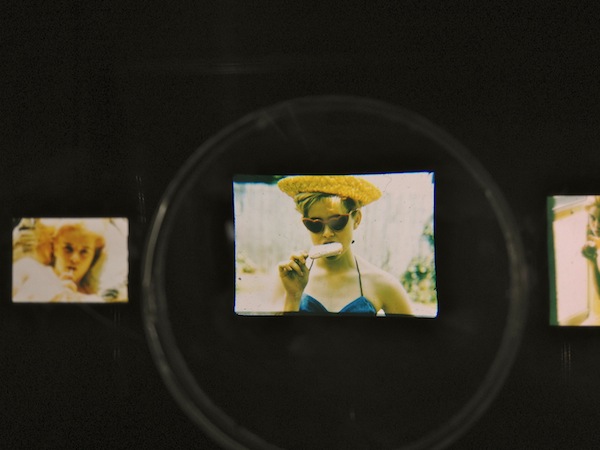 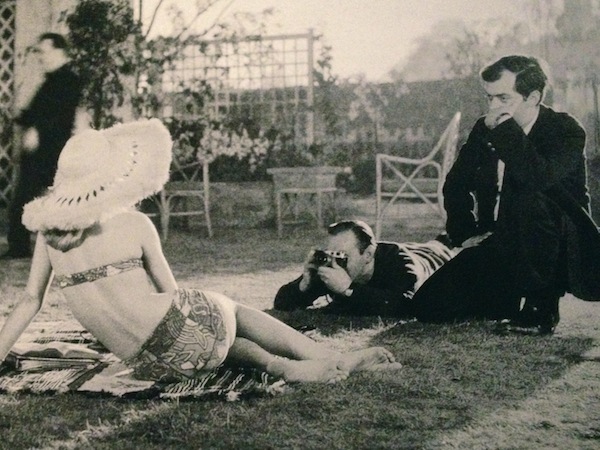 Sue Lyon as Lolita….  1962. I love the expression on Kubricks face, it looks like he’s in love with her too. 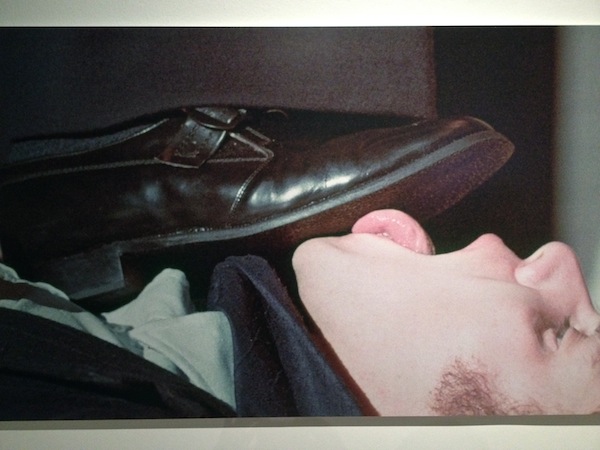 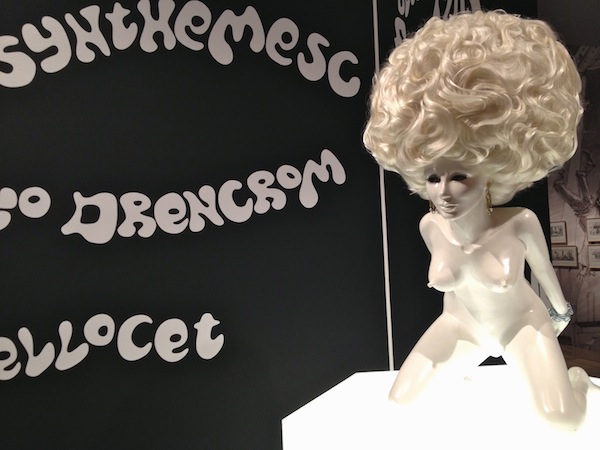 The old in out in out!  A Clockwork Orange – 1971. Malcolm McDowell (who played Alex in the film) has said that him and Kubrick were insanely close during the filming of A Clockwork Orange and when the film wrapped he never heard from the director again. 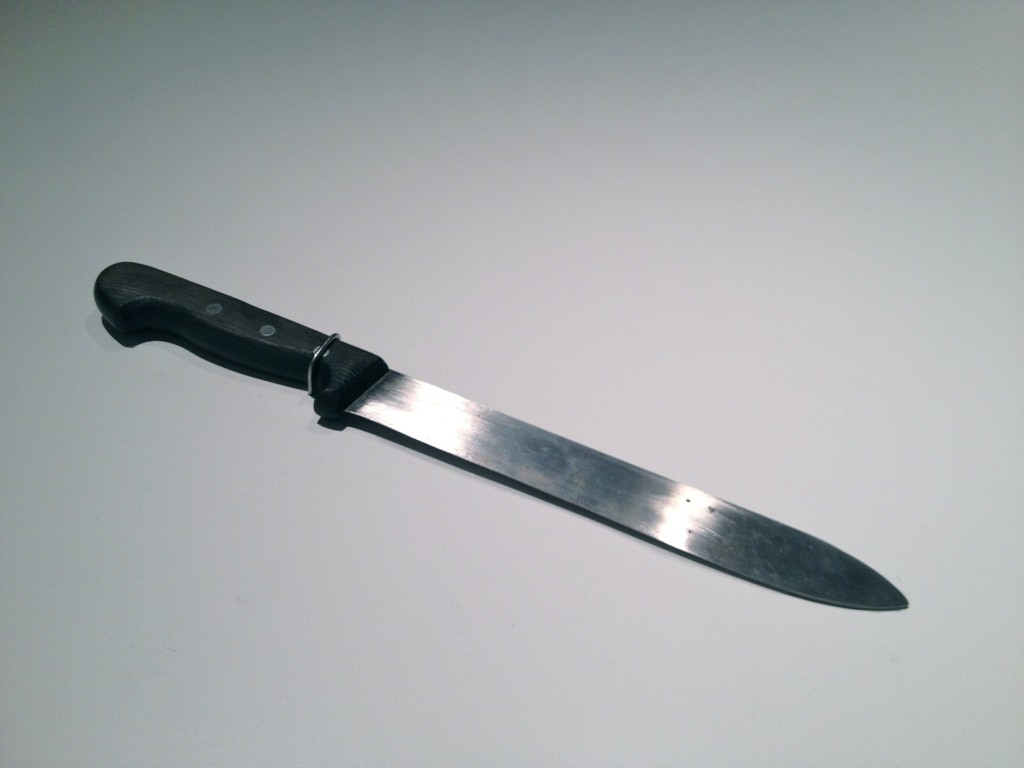 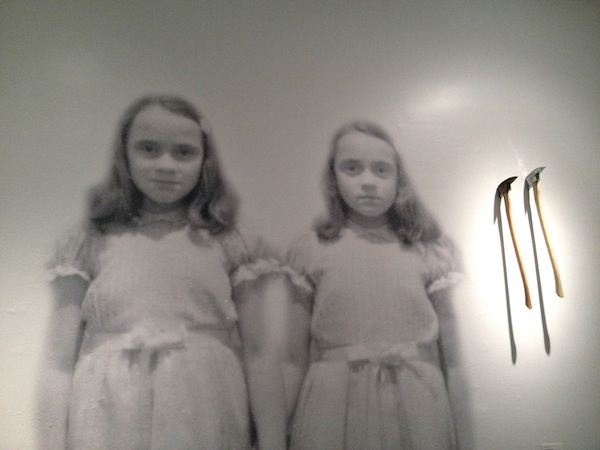 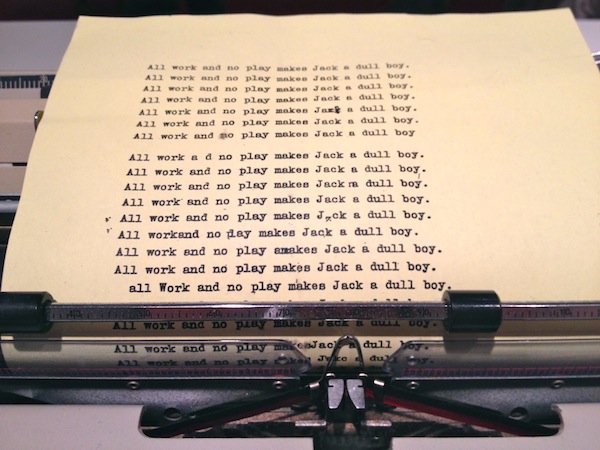 The Shining- 1980.  In my opinion, the best psychological horror movie ever made.  It can still scare the crap out of me to this day, especially those awful twins.  For the maze scene at the end of the film they used salt for the snow and misted olive oil to make fog. 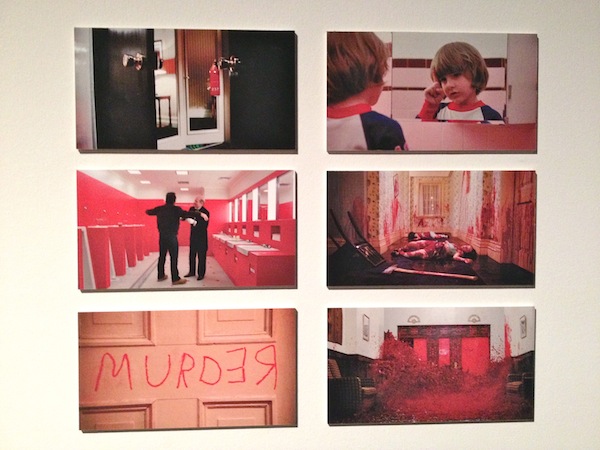 Red (which happens to be my favorite color) was a recurring color that Stanley used in many of his films. 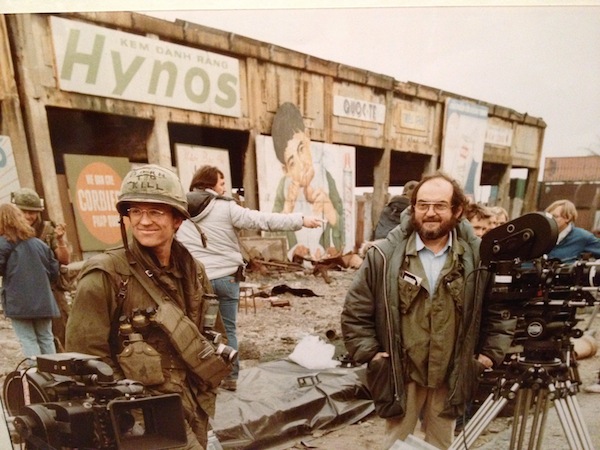 At the end of the exhibit, I turn and look to my friends…. Kristen, Lacey, Ford, and Mando and ask if anyone felt like taking this amazing Kubrick afternoon to the next level with a bowl of Chicharones?  To my surprise, with the exception of Mando, none of them had ever tried the dish so we all met back at my place and I whipped up a batch.  I usually make them with a green chile but since we were celebrating Stanley K, I made them in RED.  Here’s the recipe to friends, Kubrick, phenomenal filmmaking and a bowl of RED chicharones! 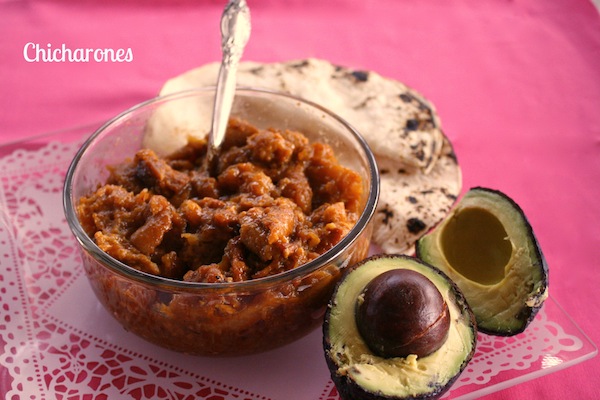 1 thought on “Stanley Kubrick Exhibit and a bowl of Chicharones in Red Chile.”