My breakfast with Poty, Nescafe and a beautiful mug giveaway. 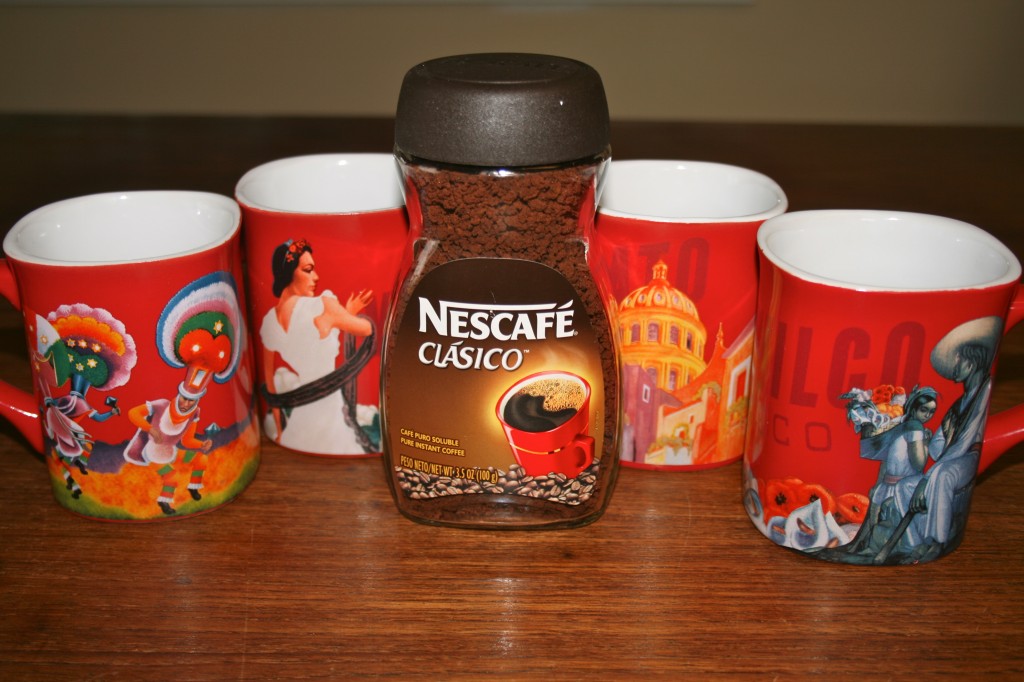 Smokey Robinson sang “People say I’m the life of the party cuz I tell a joke or two.” Well let me tell you this is EXACTLY THE CASE when Javier “Poty” Castillo is in the room.  Mr. “Poty” is surrounded by a wonderful energy, and makes everyone feel at ease. You are endeared to his character and admire his humble view of the world even though he is sitting at the top. No wonder Latinos EVERYWHERE have fallen in love with him. He has been named the Latin Dance sensation, director of choreography for the leading dance reality television show “Mira Quien Baila.”

I had the privilege of having breakfast with him not too long ago. I sat and listened to his life story and found myself reliving his journey in a nutshell. How he enrolled in the army, while serving his country he began a love for dance and how two German instructors discovered him. He then was taught the basics of ballet in a room with older stuffy conservative women, and just when he thought he couldn’t take another day of training under these conditions he was whisked off to the conservatory of dance! He tells it all in such a way that you begin rooting for him and his success! Have no fear …..he eventually got there. Poty has teamed up with Nescafe and is currently touring the country inspiring Latinos to embrace their passion for dance and in turn create an active and healthier lifestyle for themselves.  Collectively they have launched a campaign called “Celebra Nuestro Ritmo”, and are offering fans a chance to win a trip to New York which will include a private dance lesson with POTY!  Enter to win at: Facebook.com/NescafeLatino

Would you like to enter to win 4 beautiful red mugs, and a autographed picture of Poty as well? If so, you have from now till Sept. 11th, 2011 midnight to test your luck.  Rules listed below. I’m keeping my fingers crossed for you. 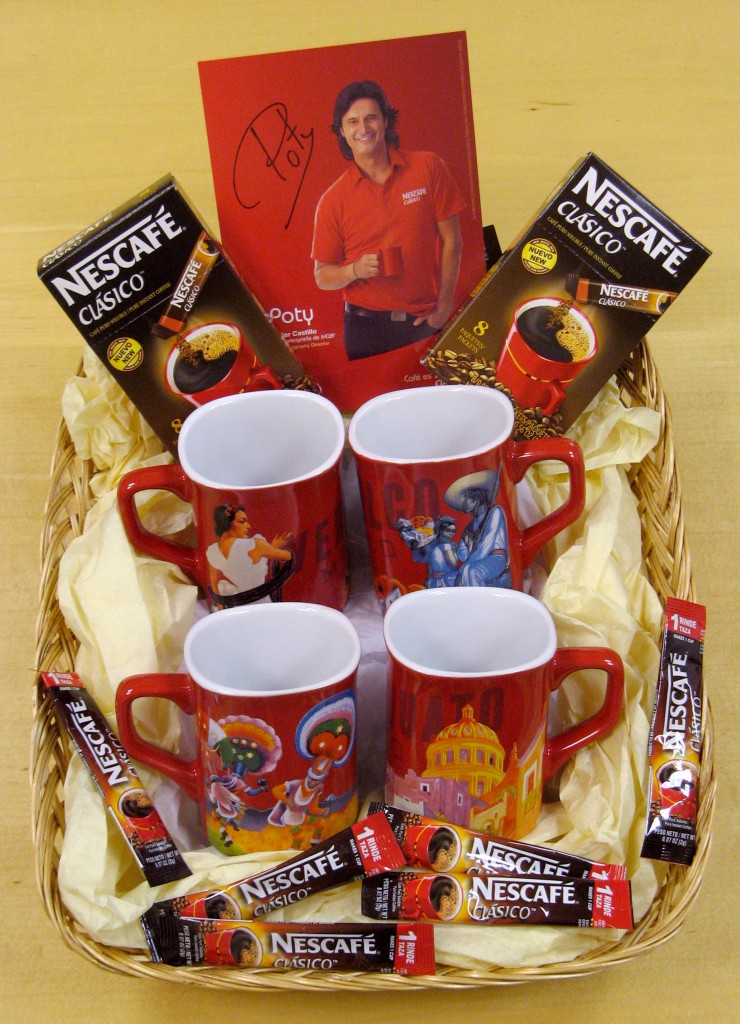 For up to 3 chances to win:

Tell me your most treasured memory of drinking Nescafe in the comment section!

Winner will be notified by email Sept.12 by noon. 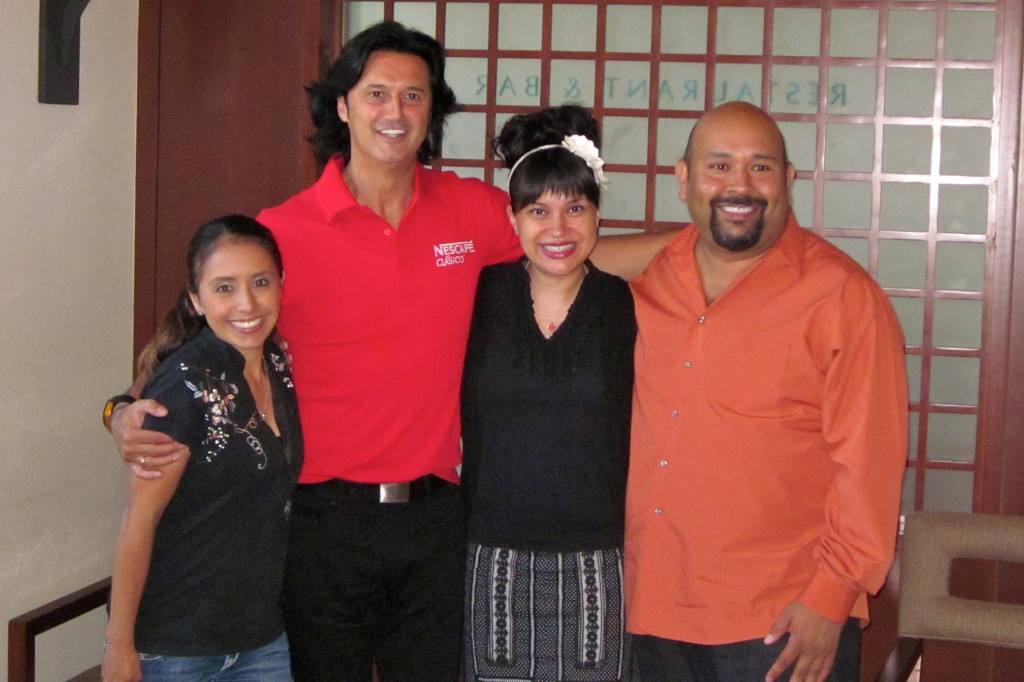 A date for the Latina Cook-Off. Special ingredients: Pistachios and Bacon. PISTACHIO CHEESE FILLED DATES WRAPPED IN BACON!
Ground Beef and Potato Tacos… top it with a dill pickle for happiness.

22 thoughts on “My breakfast with Poty, Nescafe and a beautiful mug giveaway.”